On the surface, installing BiDi SFPs appears to be straightforward. Field technicians simply plug them in and they will work. Like so many things associated with wireless networks, however, it is not always as it seems. Hence, the need for testing.

Effective and efficient BiDi SFP testing requires the proper test solutions that combine ease-of-use and accuracy in durable housing. It also needs an understanding of the components, their role in 4G and 5G base stations, and the measurements that need to be conducted. In this post, we answer five key questions that can help create an effective testing process when installing BiDi SFPs.

1. What are SFPs and What are They Used for?

In the optical world, there are many types of SFPs. They can be used with either single mode (SM) or multimode (MM) fiber, and over a wide range of data rates. Communication between standard 1 Gbps SFPs, which are typically used at LTE cell sites, is simplex. That means the communications link between SFPs has the same wavelength. For 4G base stations that is usually 1270 nm.

Figure 1: Example of a simplex SFP.

2. Should SFPs be Tested in the Field?

There is occasion when SFPs are tested in the field. A common reason is to verify wavelength or data rate. In general, however, they are not tested because SFPs are relatively low cost. If there are concerns about an SFP’s performance, typically one or both SFPs are replaced.

Wave Division Multiplexing (WDM) diplexers are used by BiDi SFPs to transmit and receive signals over a single fiber. This has the advantage of reducing the number of fiber runs at a cell site while increasing port density. Today, BiDi SFPs are commonly used in data centers and in 5G deployments such as C-band.

4. Should BiDi SFPs Be Tested?

Unlike standard SFPs, BiDi SFPs must be deployed in matched pairs with their diplexers tuned to match the expected wavelength of the transmitter and receiver. Any mismatch in wavelengths, for example two BiDi SFPs transmitting at 1270 nm and receiving at 1330 nm (figure 2), will result in a loss of communication.

One solution to resolve the mismatch is to replace a suspected faulty BiDi SFP. Unlike standard SFPs, however, BiDi SFPs are expensive. They typically cost hundreds of dollars per unit. The potential to increase waste and expense during equipment installations rises considerably, as a result. It also raises the added possibility that the new transceiver may not work, as its not part of a matched pair.

Another mismatch scenario is a BiDi SFP that has previously been installed in a radio at the top of a tower without knowledge of its data rate or wavelength. The choice for mobile operators and/or contractors is to climb the tower, or call a tower crew, to physically check or replace the installed transceivers. The result is added expense and delay to site commissioning.

Testing a BiDi SFP requires a test set capable of making measurements at the data rate of the transceiver. For a 5G C-band site installation, this means the test set would typically need the ability to test at the 25G data rate of the BiDi SFP.

The Anritsu Network Master™ Pro MT1000A all-in-one portable field tester can be configured to test optical transceivers at data rates of up to 100G (QSFP). To test BiDi SFPs, the MT1000A uses 2 x 25G SFP ports. In the scenario where both BiDi SFPs are tested in the MT1000A, a fiber must be connected between the transceivers to establish a communications link.

Once turned on, the field technician can verify the data rate and wavelength of each BiDi SFP. In figure 3, which is a display of the MT1000A, the SFP under test is in Port 3.1. If the light in this test doesn’t turn green, there’s a communication failure. This could mean the wavelengths are not compatible or there’s a broken fiber.

If needed, the results from this test can be saved as a report and included in a site closeout package, as well as for future reference. The MT1000A can also automate this test, reducing user error and test time.

Testing SFPs is only one measurement capability of the MT1000A for mobile networks. To learn more about optical testing of 5G base stations, download this 5G Mobile Network Quality Evaluation leaflet.

Proper testing is needed to identify and resolve potential interference between 5G signals in C-band and av... 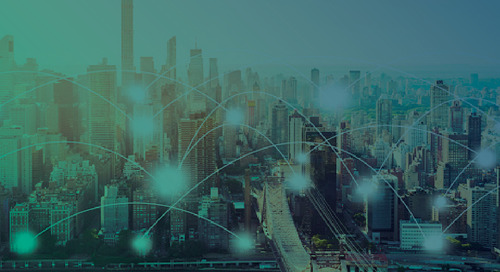 Whether it is the mobile operators themselves or turf vendors, there are multiple challenges to successfull... 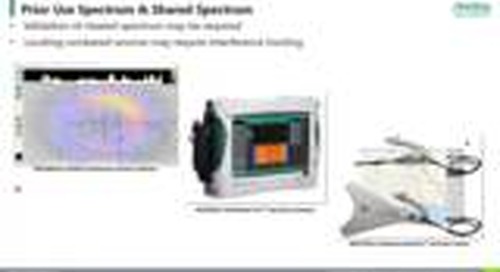 This webinar covers important topics to be aware of while preparing a site for C-band, and potential obstacles you could face while deploying C-band in the field 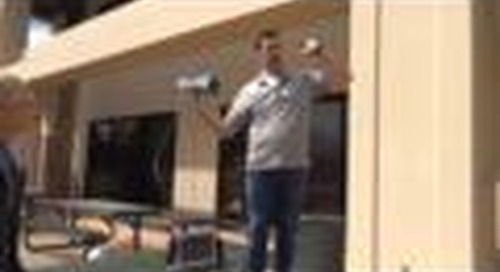 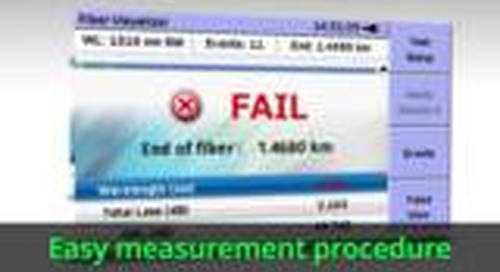 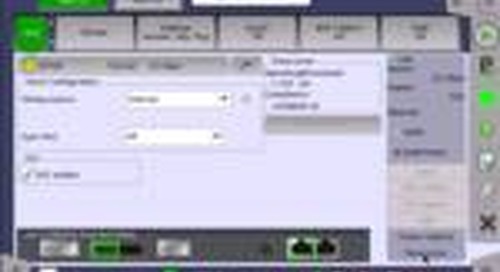 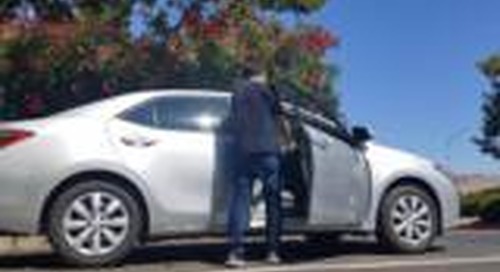 Watch the video to see how easy interference hunting can be 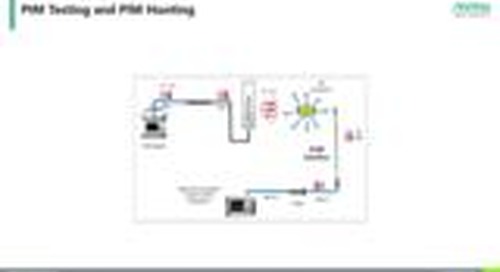 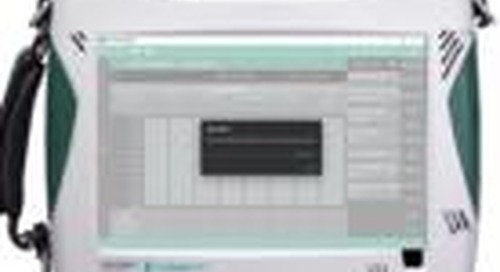 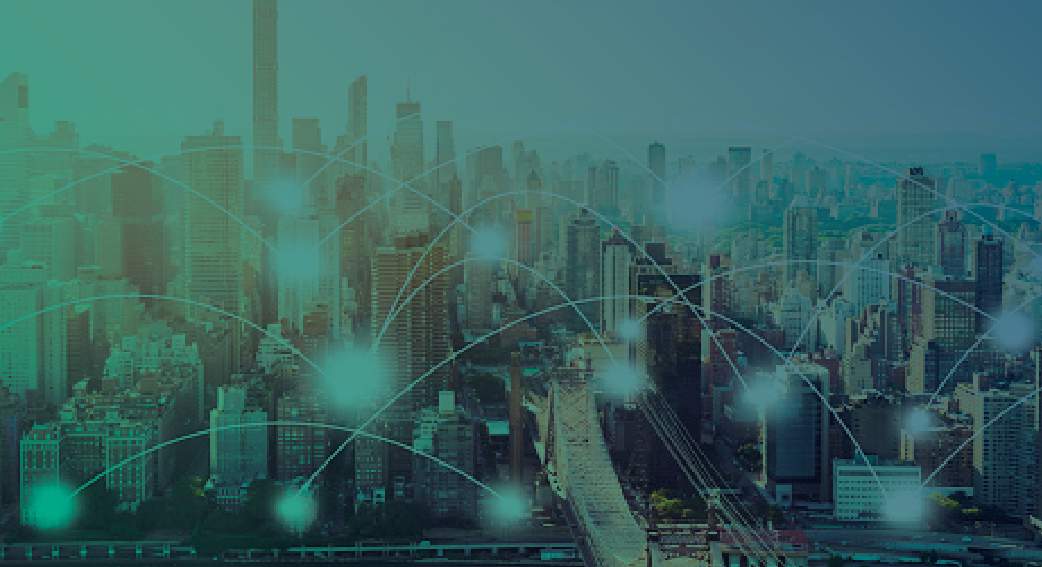 Whether it is the mobile operators themselves or turf vendors, there are multiple challenges to successfully deploying C-band in an ever-crowded RF spectrum and infrastructure landscape. 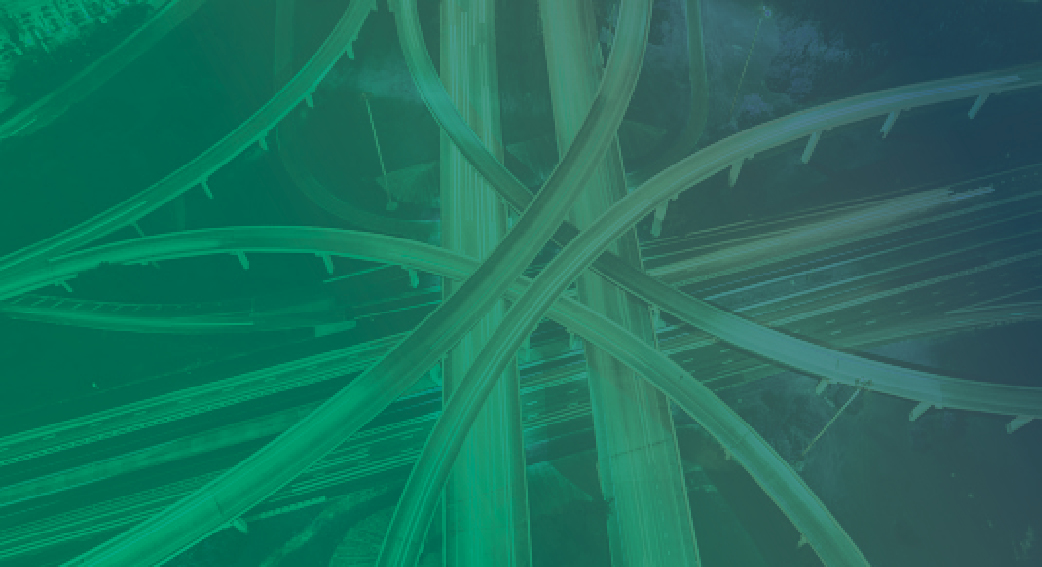 Remote spectrum monitoring plays a critical role in how governmental, regulatory and commercial enterprises deal with interference within the licensed spectrum 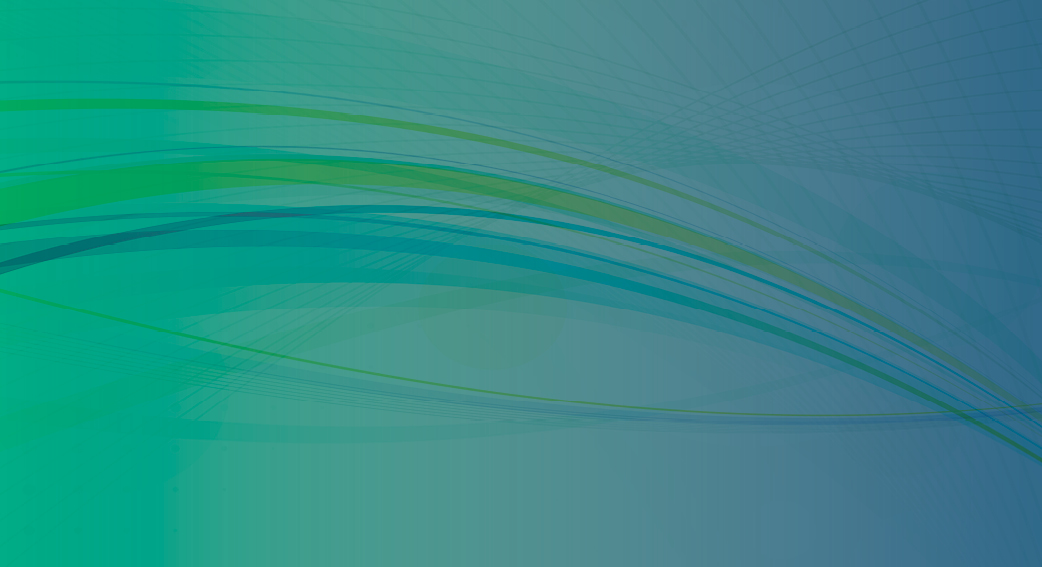 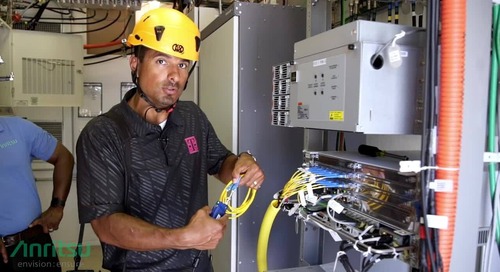 In this video, you'll learn how to test fiber with the Autofocus Vision Inspection probe to verify the fiber end face is clean in order to prevent any contamination during the installation process. 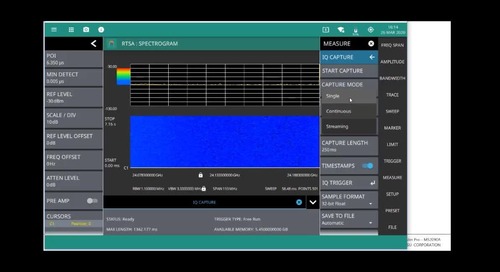 Spectrum analyzers summarize samples into trace data, but lots of useful information can be lost in that summary.