The convergence of 3G and 4G private mobile networks and LMR radio communications remains a key talking point in the public safety industry. It has been a primary conversion during industry trade shows, APCO meetings, association gatherings, and in police, fire, and EMS command centers.

Even though broadband LTE networks have been around for more than a decade, it may come as a surprise to many that the analog to digital transition has been a bit of a slow move and is still in process. Digital systems didn’t overtake their analog counterparts until 2017. While LTE devices used in the mission critical sector are still only a fraction compared to LMR radios, the projection is that in the next 10-20 years LTE will become the go-to mission critical technology, according to IHS Market Research (table 1). 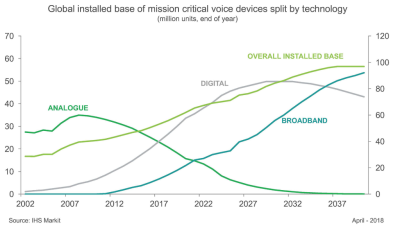 As public safety networks evolve to meet the growing demands of mission critical applications, LTE and LMR will coexist for the next decade or two. Ensuring such systems can operate as they should in life-threatening situations will be challenging, as a result.

There are a few reasons why LTE is making its move in public safety networks:

Data-intensive Requirements – Many public safety tasks require broadband services, such as when first responders need to access data-intensive applications, search databases, or share video or images. For example, an engine company is dispatched to a burning building. With an LTE network, the command center can send the fire fighters a floor plan, so they don’t enter the burning building blind.

LMR Still has a Voice

Despite the growth of LTE, LMR still has a strong presence in public safety networks, and that will continue. Despite the data advantages provided by LTE, there are technology trade-offs. For one, to ensure the high data rate associated with broadband networks such as LTE, the frequency spectrum used must be increased. The result is lower power, shorter range and less resistance to interference. Because of this, narrowband LMR is preferred for rural areas where these considerations are essential.

What this all means is that LMR is not going to be replaced by LTE in the near term. Cost, not surprisingly, is another reason why LMR will remain relevant. Many LMR operators have just finished converting from analog systems to digital systems such as P25, TETRA, and DMR and don’t want to invest in a new technology so quickly. Plus, for LTE networks to provide the same coverage area as an LMR system, operators will need to install many more cell sites closely together, resulting in higher equipment and maintenance expenses.

Ultimately that means LTE will augment LMR for the next decade. During that time, there will be hybrid systems to accommodate the reliability, cost, and data needs. This presents potential interference issues, as the guard band between the LTE and LMR spectra is only 1 MHz wide. Another potential cause of interferences is that the primary LMR standards (figure 1) do not play nice with each other.

Deploying and maintaining the operation of public safety networks during this transition has its obstacles. As we have outlined here, LMR and LTE are very different technologies. Supporting two separate networks can prove challenging both in terms of staffing and test equipment requirements.

Carrying multiple instruments into the field is not acceptable. Not only does it add cost to deploying and maintaining networks, it requires field technicians to learn and be adept with separate test equipment. Fortunately, the Anritsu LMR Master™ S412E is a battery-powered LMR field analyzer capable of supporting the complexity of testing LTE networks and mapping

The handheld analyzer combines many of the tools needed to install, maintain, and certify LTE and LMR systems into a single instrument with a common user interface. This gives technicians and engineers responsible for public safety communications systems confidence that these networks will work as expected.

To learn more about the market conditions surrounding public safety networks, you can watch a land mobile radio (LMR) versus mission-critical LTE webinar by IHS Market sponsored by Anritsu. 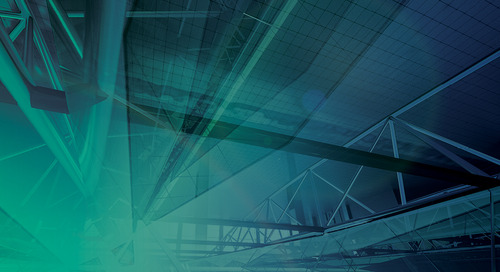 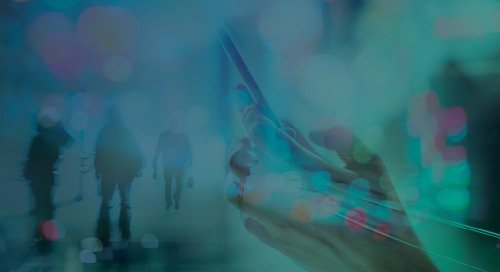 PTC ACSES is an important addition and mandate for rail safety that will prevent train-to-train collisions,... 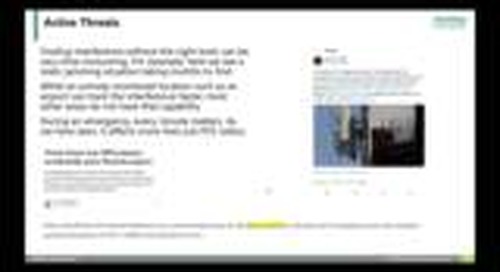 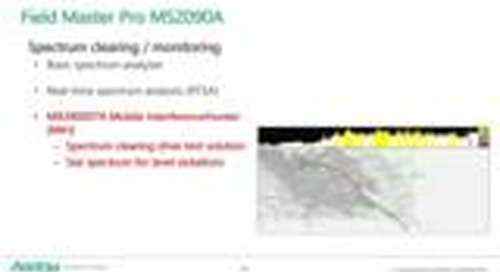 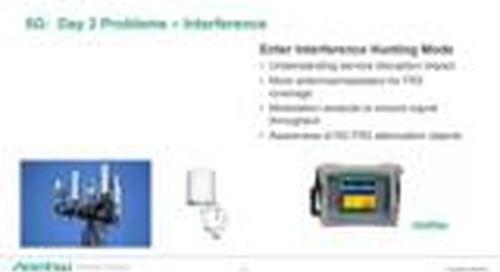 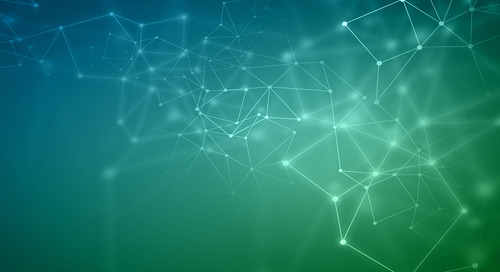 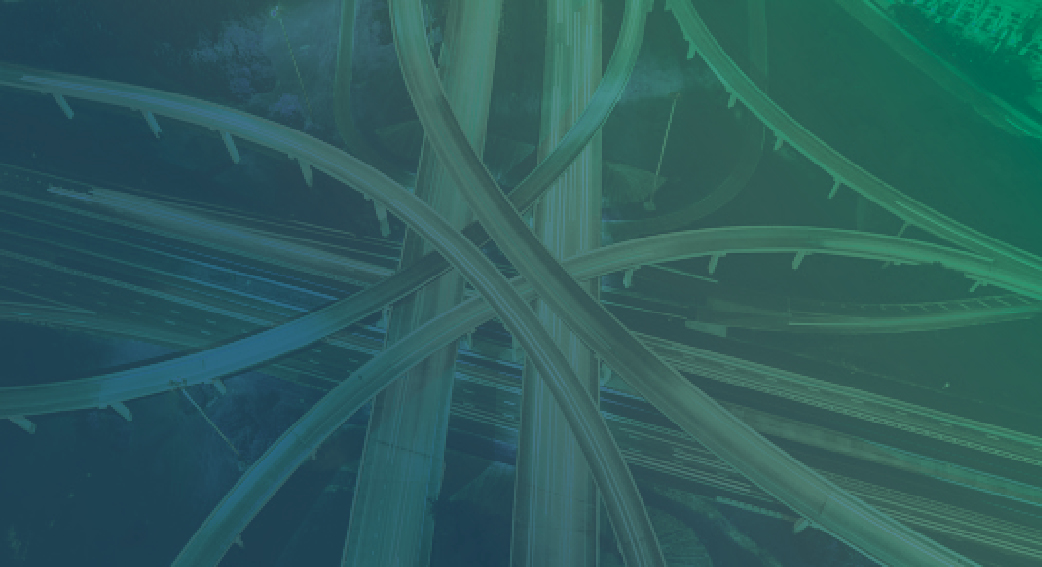 August 18, 2017 If Motorola Solutions’ financials are an accurate indication (and they usually are) of the land-mobile radio (LMR) public safety market, the demand for narrowband digital and... 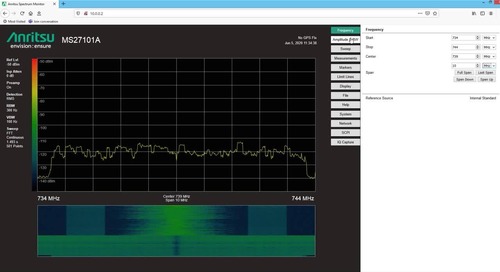 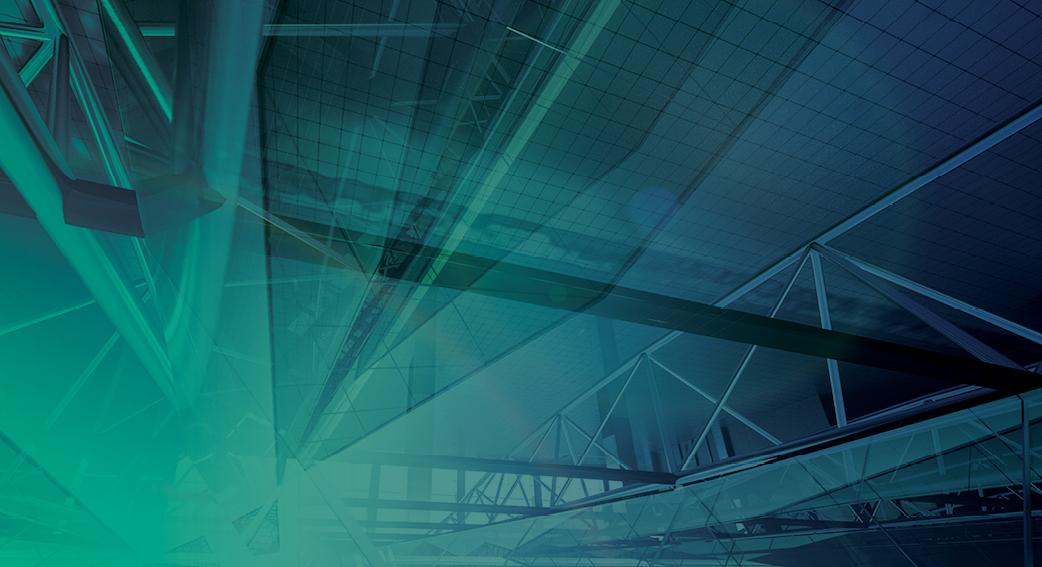 October 3, 2018 One of the hottest topics in the public safety arena is the deployment of private Long Term Evolution (LTE) high-speed wireless communications – either as a replacement (not...